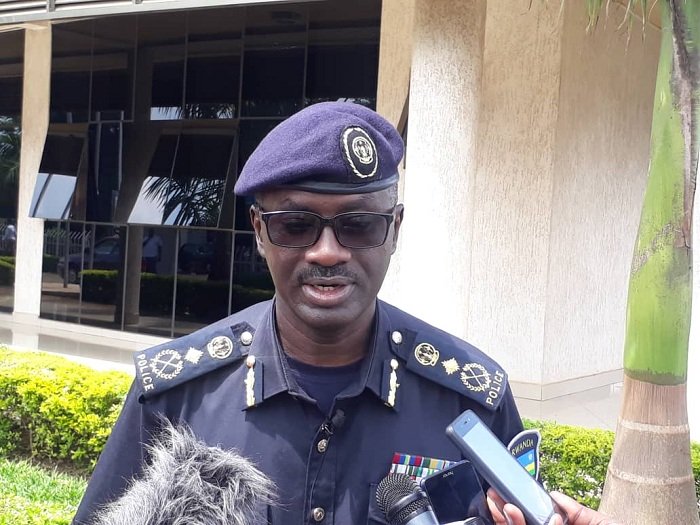 Rwanda National Police (RNP) has issued stern caution to members of the public, who still disregard and violate government directives meant to prevent the spread of COVID-19.

RNP spokesperson, Commissioner of Police (CP) John Bosco Kabera, said that some people still engage in prohibited actions and urged them to desist from such dangerous behaviours.

"There are individuals and peer groups that still loiter on roads, trading centres and markets without apparent or clear purpose. Service providers, who are not doing what is required for the clients to avoid crowding," said CP Kabera.

"All these are serious violations of government guidelines and actions that put lives at high risk."

"Anyone caught violating the directives will be treated as someone with intentions of getting infected and spreading the virus, and will face serious repercussions," CP Kabera warned.

He called for the usual public partnership and information sharing on anyone that disregards and violates these instructions.

To report any violations, call the following Police lines