How a taxi-moto operator intercepted a drug trafficker 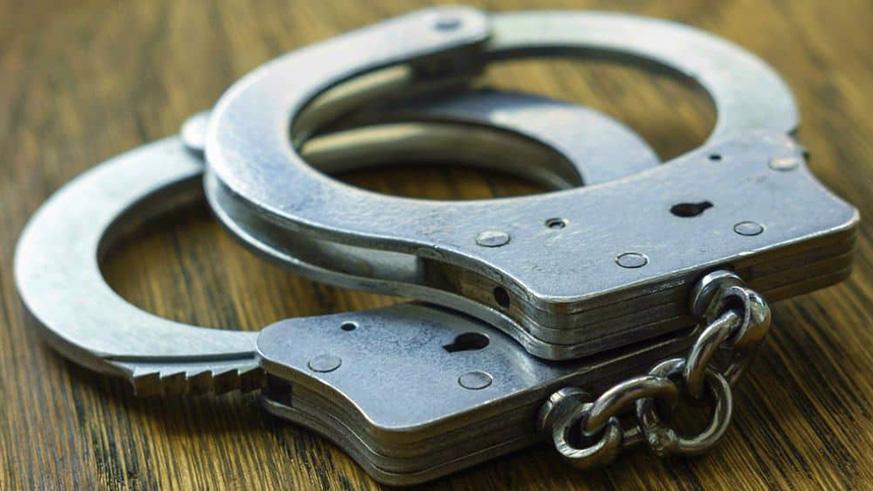 On November 5, a taxi-moto operator in Busasamana Sector, Rubavu District was stopped by a woman identified as Oliva Manizabayo, 28, who asked him to take her to Kanzenze Sector in the same district.

“It was about 6pm, Manizabayo had a bag, but she looked unstable like any suspicious person,” said the taxi-moto operator (names withheld).

He adds: “She told me that she was going to Kigali and was rushing to catch a bus early to beat the curfew, but along the way, she bought a sack of onions. It became more suspicious to me when she emptied all she had in the bag into the same sack and covered it with onions. I was much convinced that she was a drug dealer and was trying to traffic cannabis in the sack of onions.”

By the time they arrived in Kanzenze, from where Manizabayo was supposed to board the bus to Kigali, it was already 9pm.

Manizabayo checked in the lodge, where she was to spend the night and continue the journey the following morning.

Meanwhile, the taxi moto operator observed the room in which Manizabayo booked for the night.

"She did not take her sack of onions in the room where she was going to sleep; she mixed it with other sacks belonging to other people, which were outside. Since I knew the room she was in and where she had put the sack, I called the Police."

According to Chief Inspector of Police (CIP) Bonaventure Twizere Karekezi, the Police spokesperson of the Western region, Police officers attached to the Anti-Narcotics Unit (ANU) arrested Manizabayo at about 9:30pm.

"ANU recovered over 2,000 pellets of cannabis in the sack of onions, the suspect was immediately taken into custody and handed over to RIB in Gisenyi," said CIP Karekezi said.

The spokesperson thanked the motorcyclist for the ownership and community policing spirit.

"Vigilance is key; if you suspect that someone is engaged in criminal acts, call the Police to authenticate your suspicions," CIP Karekezi said.

Cannabis is listed as a "very severe drug" in Rwanda, alongside cocaine, opium and heroin, under the Ministerial Order No. 001/MoH/2019 of 04/03/2019 establishing the list of narcotic drugs and their categorisation.

Article 263 of the law determing offences and penalties in general specifies that anyone convicted for "severe narcotic drugs" faces a life imprisonment and a fine of between FRW 20, 000,000 and FRW 30, 000,000.