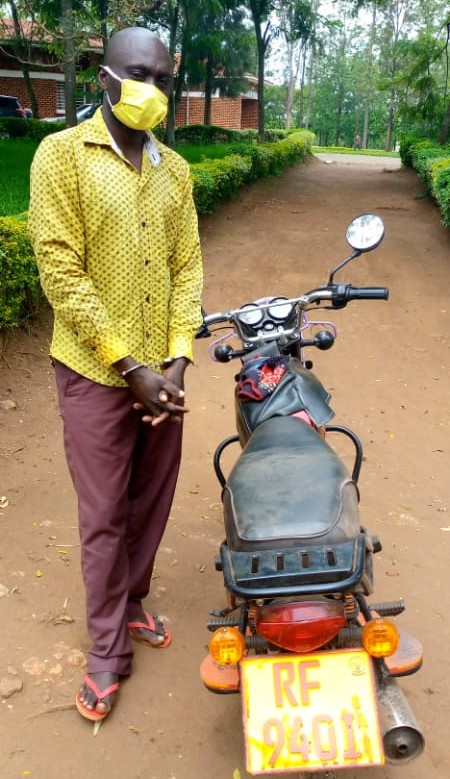 A suspected illegal mineral dealer was arrested on Wednesday, December 16, in Musheri Sector of Nyagatare District with over 170kgs of smuggled Cassiterite.

Germain Ntigurirwa, 39, was at the time transporting the minerals on a motorcycle RF 940I, which was also impounded. The minerals had just been smuggled into Rwanda from the neighbouring Uganda, through an illegal border point in Gikunyu Village, Nyagatabire Cell in Musheri Sector.

Chief Inspector of Police (CIP) Hamdun Twizeyimana, the Police spokesperson for the Eastern region, said that Ntigurirwa was seen and reported by a resident of the borderline village of Gikunyu, who got suspicious after seeing him loading a sack on a motorcycle.

"Following a phone call by a suspicious and vigilant resident, Police tracked and arrested Ntigurirwa at about 5pm. After a thorough search, they found that the sack he was transporting contained cassiterite minerals weighing 170kgs," said CIP Twizeyimana. 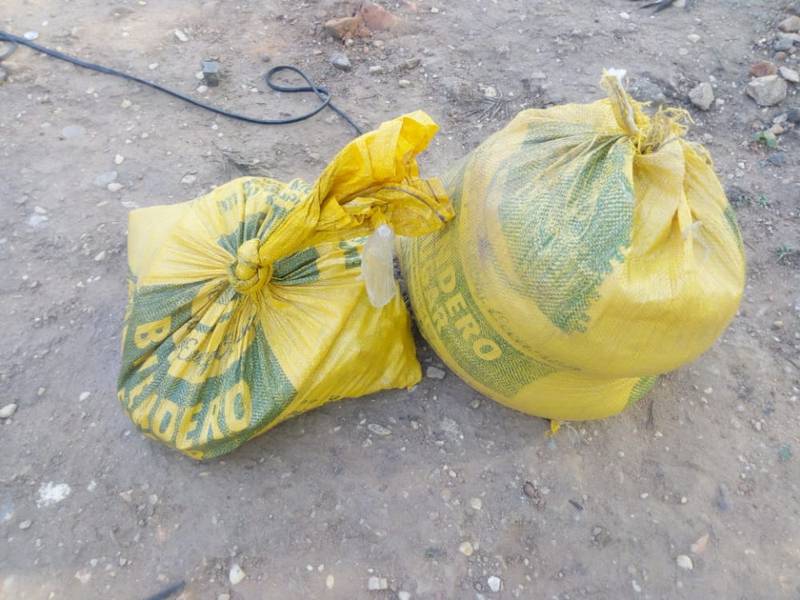 Following his arrest, Ntigurirwa disclosed that he normally buys the minerals from another illegal dealer in Uganda.

He disclosed that he wires the money by phone before his supplier finds a way to smuggle the equivalent quantity of minerals across into Rwanda at an agreed point, where he collects them.

"We have established that this was the third time he has received the minerals in a similar setting, and sells them to a registered dealer in Kigali," CIP Twizeyimana said.

Ntigurirwa has since been handed over to RIB at Musheri station.

The spokesperson thanked the resident who exercised the community policing rights to report the unlawful act, and called upon the general public to always share informatiom about anything suspicious.