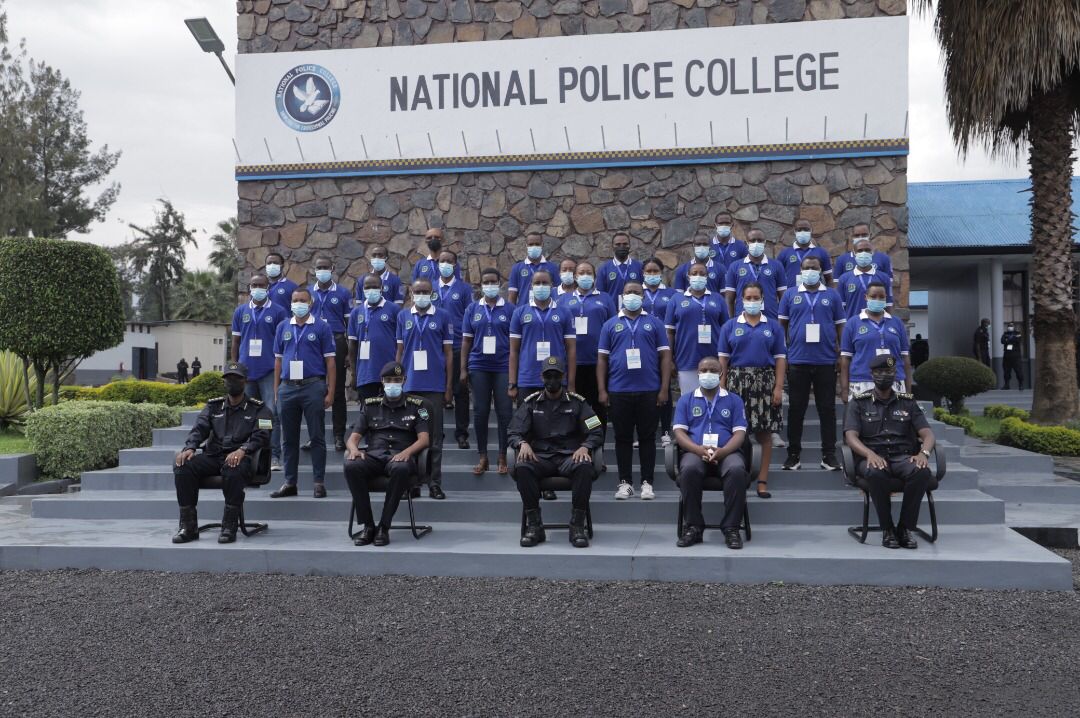 Inspector General of Police (IGP) Dan Munyuza said that youth volunteers have created impacting in crime prevention but added that there is more to be done to ensure sustainable security and development.

IGP Munyuza made the remarks on Tuesday, November 2, while officially closing the five-day Training of Trainers (ToT) for 49 members of Rwanda Youth Volunteers in Community Policing (RYVCP) at the National Police College (NPC) in Musanze District.

The training in socio-economic transformation, governance and crime prevention was held under the theme: "The role of youth volunteers in the implementation of governance programmes." 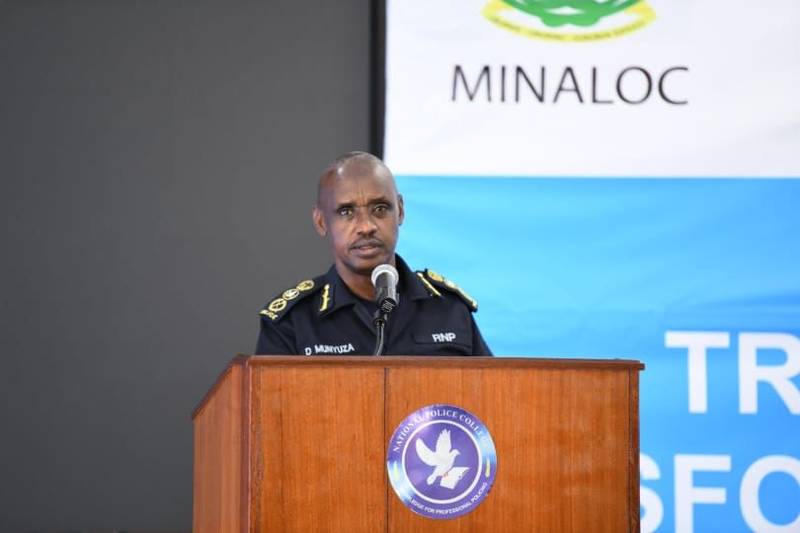 IGP Munyuza thanked the youth volunteers for their role in the national socio-economic development and crime prevention and urged them to continue the spirit of patriotism.

“Your role is commendable particularly in this period of Covid-19 where you have volunteered and worked hard in reinforcing the national response to the pandemic," IGP Munyuza said.

He added: "The pandemic has not been totally defeated, yet there are other pressing concerns such as smuggling, criminal acts associated with narcotic drugs especially by the young people, smuggling and other trans-border illegal trade practices. We also have crimes facilitated by technology including spreading negative propaganda. Be focused and be at the frontline to fight against such crimes... exhibit the same spirit that you showcased in fighting Covid-19 and other human security activities that you have conducted in the past."

Richard Kubana, the Director General in the Ministry of Local Government in charge of Community Mobilisation and Youth Volunteers Coordination, said that the purpose of the training has been achieved and hopes that participants will utilize the knowledge acquired during the training.

“This training of trainers for the selected members of youth volunteers has met its objectives. We have adopted 16 key resolutions, which will be implemented including sharing knowledge and skills acquired to their colleagues down to the grassroots to have the same understanding and priority focus in the country's socio-economic development and security matters," said Kubana.

One of the trainees, Jean Claude Ndagijimana, who is in charge of national youth volunteers coordination, said that the training was a source for vast knowledge to guide their volunteerism mission. 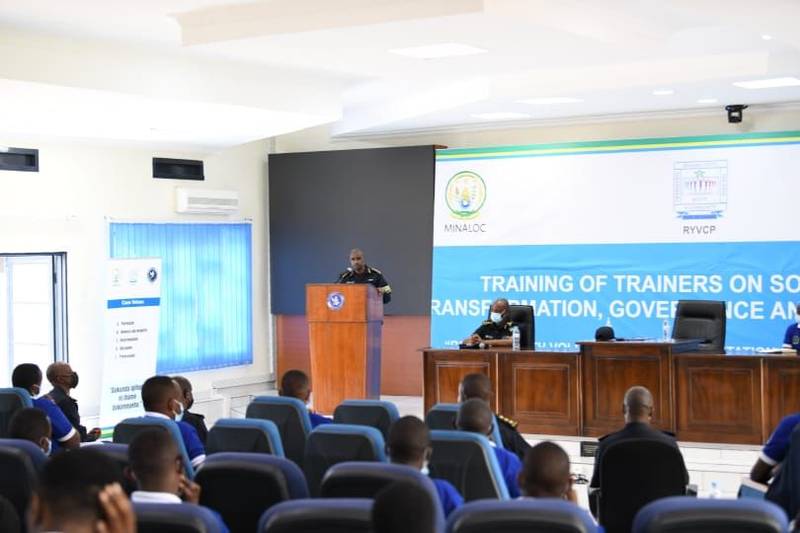