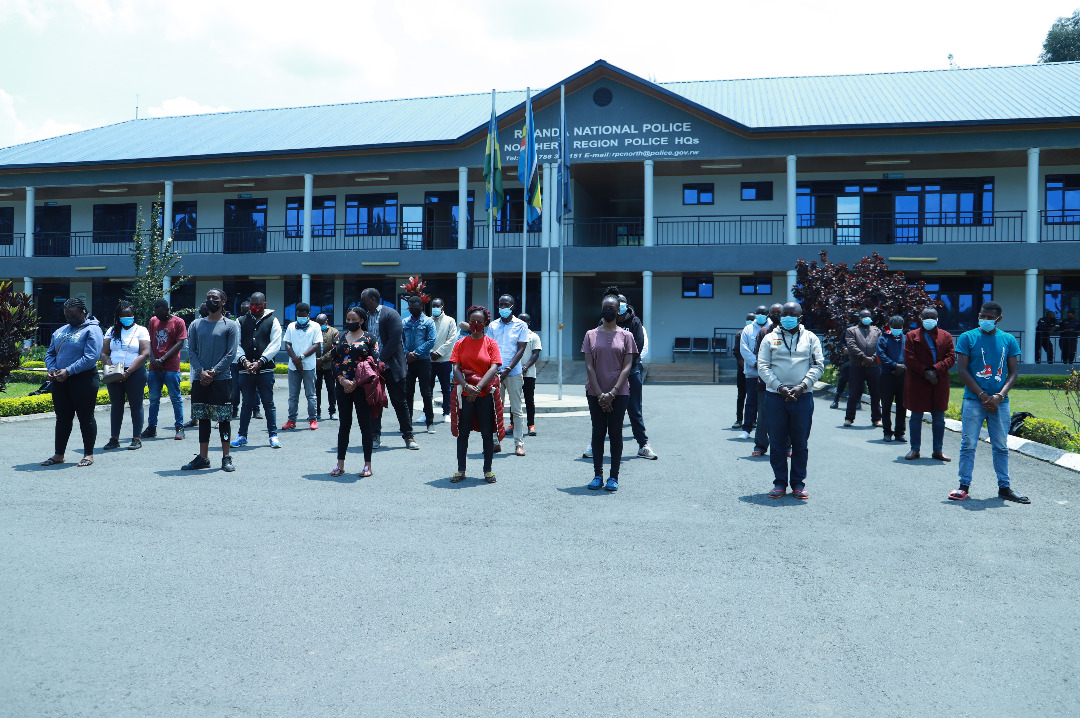 Twenty-eight people have been arrested in Musanze District for disregarding the government directives meant to prevent the spread of Covid-19.

They were arrested on Wednesday, September 14, after they were found in two separate restaurants, which had been turned into bars located in Rukoroko Village, Mpenge Cell, Muhoza Sector.

They include a group of 18 people, who were found in 'Be Well Bar and Restaurant' and 10 others found at La Cortina Bar. 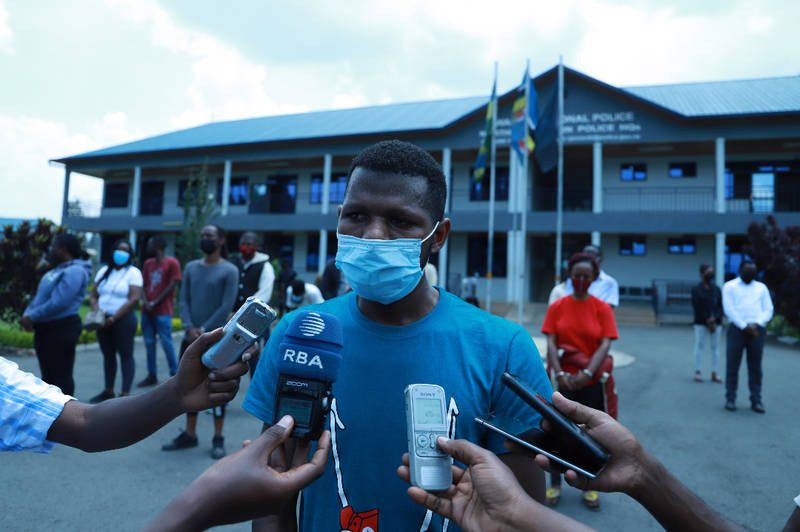 Janvier Mutangana, 32, the manager of Be Well Bar and Restaurant admitted to the violations and asked for leniency.

“When Police officers arrived they found customers overcrowded and drinking. They were about 30 people but some of them run away," Mutangana said.

Meanwhile, it was not the first time that La Cortina Bar and Restaurant has been operating contrary to the directives.

“I was arrested at about 8pm... I was hosting about 40 clients eating and drinking," France Marie Niyigena, the manager at La Cortina bar and restaurant said. 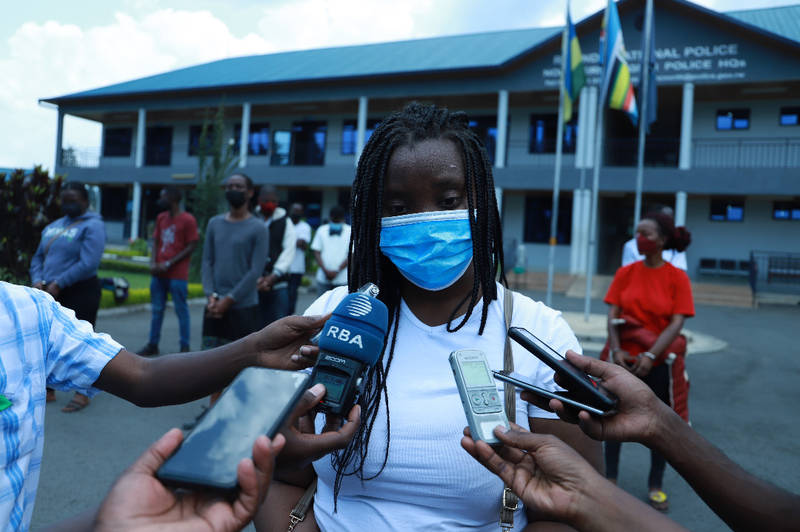 “The two restaurants had been turned into bars with so many people inside but some of them escaped in the process," CIP Ndayisenga said.

He warned against such inappropriate behaviours and commended the role of the public in reporting violators and derailing national efforts against the pandemic.

The violators were taken to Musanze stadium where they were educated and handed administrative fines accordingly while the restaurant services at the two establishements were also closed for at least 30 days.