RWAFPU-2 operating in Nana Cribizi, Kaga Bandoro beat Nepal Military Police 2 sets to 1 in the finals played on Saturday, May 28.The International Day of UN Peacekeepers marked every May 29, is an opportunity to recognize the service and sacrifice of the more than one million personnel who have served under the blue flag since 1948.

It is also a chance to honour the memory of the more than 4,200 peacekeepers who lost their lives in the cause of peace, including 135 last year.This year, the UN marks the occasion under the theme "People Peace Progress: The Power of Partnerships."

This year, the UN marks the occasion under the theme "People Peace Progress: The Power of Partnerships." 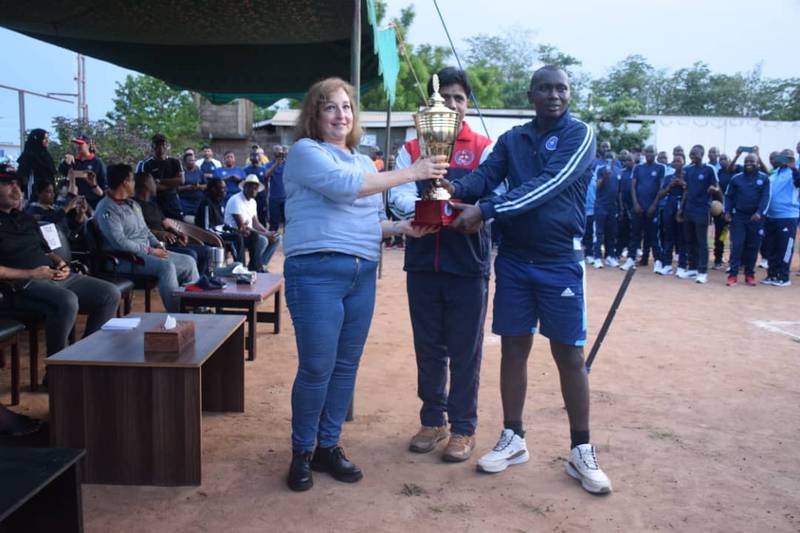 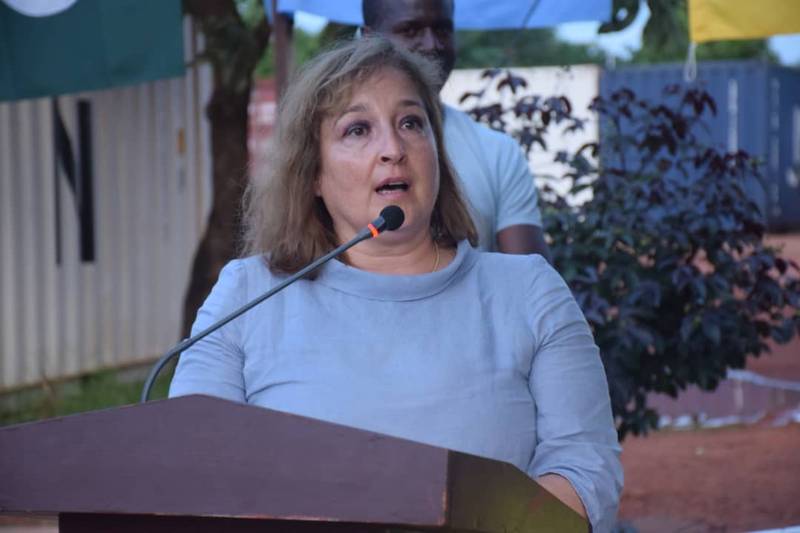 While speaking shortly after the tournament, Madam Trabattoni congratulated Rwanda FPU-2 for their triumph and thanked all contributing countries that participated in the tournament.

"You serve selflessly to bring about peace and security but also spare time to pay tribute to fallen peacekeepers without affecting your peacekeeping duties. Thank you," Madam Trabattoni said.

She particularly lauded the impact of the Rwandan peacekeepers in Kaga Bandoro, MINUSCA and in other peacekeeping missions in Africa.

Rwanda FPU-2 is charged with the protection of civilians in internally displaced camps of Mbela and Mbakoute Lazaret as well as providing security of Kaga Bandoro town and Kaga Bandoro airport, among others. 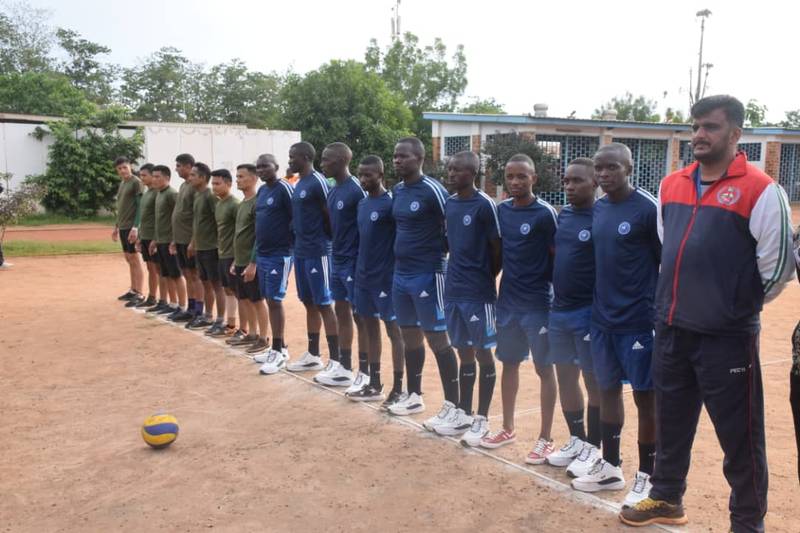 The Head of Field Office commended the discipline and professionalism of the Rwandan Police peacekeepers in their tour-of-duty.

"This tournament defines the spirit of teamwork, commitment to peace building and professionalism. We pay tribute to those who lost their lives in the line of duty to bring about peace and strive for what they died for," Madam Trabattoni said.

It is one of the three Rwandan Police contingents deployed in Central African Republic (CAR). Two others, Rwanda FPU-1 and Rwanda Protection Support Unit (PSU) operate in the capital Bangui. 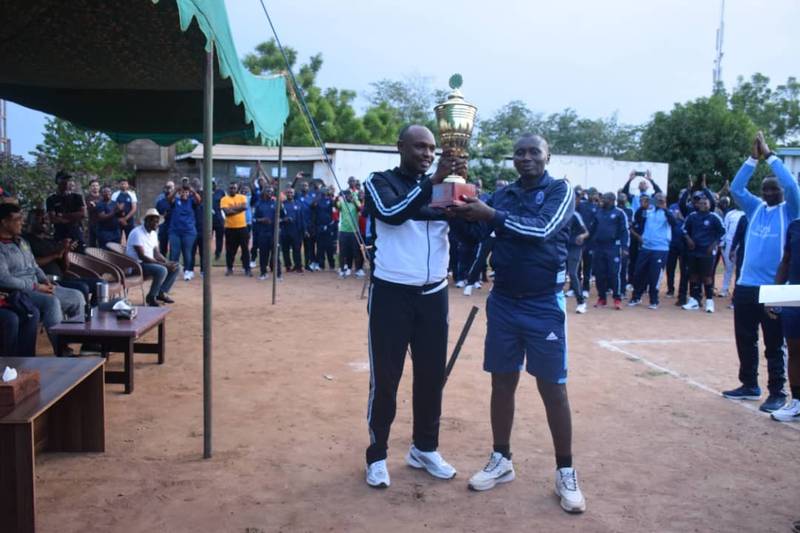