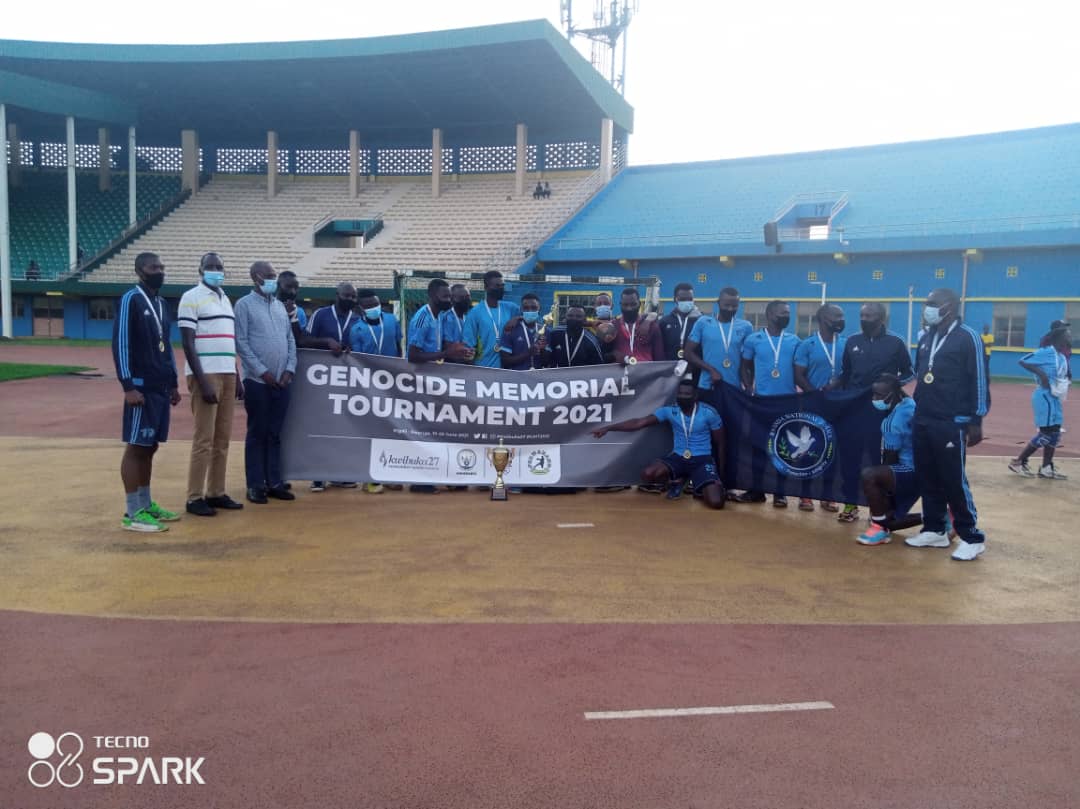 Police Handball Club was on Sunday, June 20, crowned the 2021 Genocide Memorial Cup champions after overcoming E.S Kigoma 33-24 in the finals.

The tournament, which started on Saturday June 19, at Amahoro stadium brought together 13 teams.

The law enforcers eliminated UR-Huye 25-11 in the quarterfinals and went on to book their ticket in the finals after beating Gorillas 44-35 goals in the semis.

Police's opponent in the finals, E.S Kigoma had eliminated APR HC 33-24 in the semi finals to set the final date. 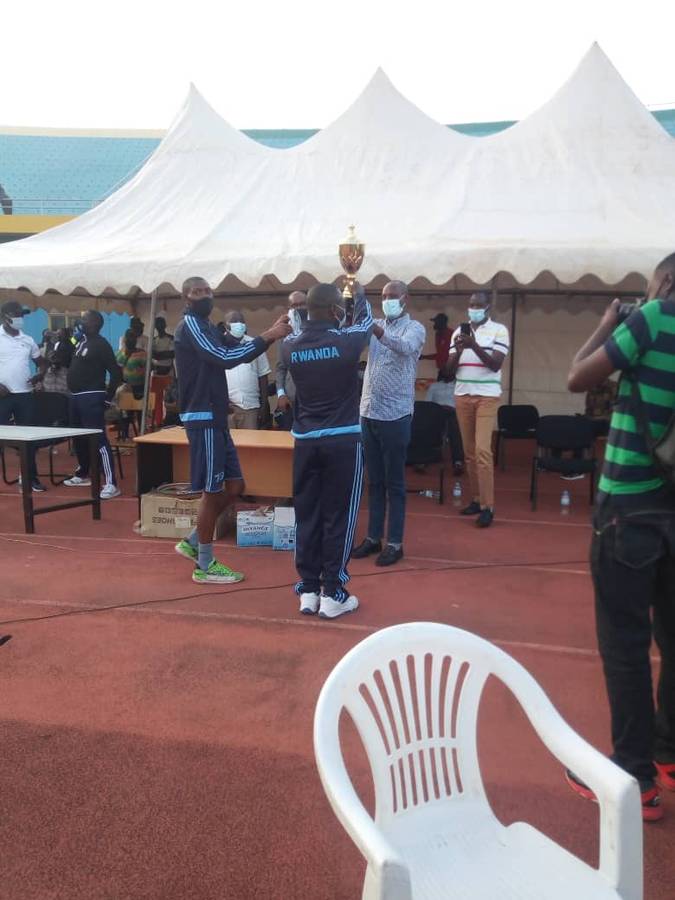 "We won the Rwanda Handball Challenge Cup in May and now the Genocide memorial tournament. These are rewards of good preparations, hard work and team spirit coupled with support from the Rwanda National Police leadership," said IP Ntabanganyimana.