Rwanda National Police (RNP) has sternly warned the public against disregarding the government directives,  undermining or abusing the enforcement authority.

The caution follows videos that have been circulating on social media platforms showing security personnel being assaulted.

In the latest video making rounds on various social media forums, two women street vendors are seen assaulting security guards, who were on duty and enforcing the directives against street vending. 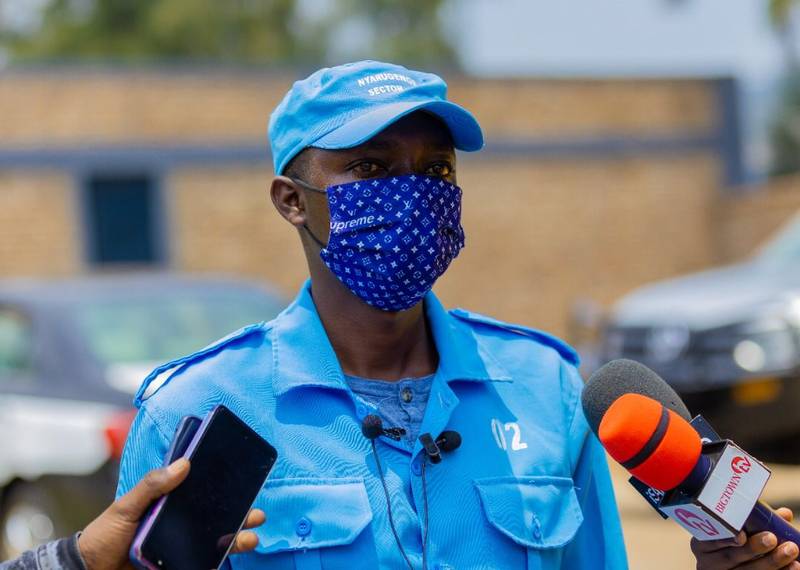 "On Friday, September 16 at about 11am, we were discharging our duties around Kigali city market (in Kiyovu Cell,  Nyarugenge Sector, Nyarugenge District) chasing away street vendors; instead they started assaulting me," Ndayisenga said.

Ntihigwa said that when he went to rescue his colleague, they also started assaulting him.

"It all started when my colleague (Ndayisenga) told them to go away and to stop selling their goods on the street, which is not allowed and which was equally our duty to enforce the directives.

The vendors resisted, they turned on him and started beating him. As I came to rescue my colleague, the same women turned on me and assaulted me until I fell down," Ntihigwa narrated. 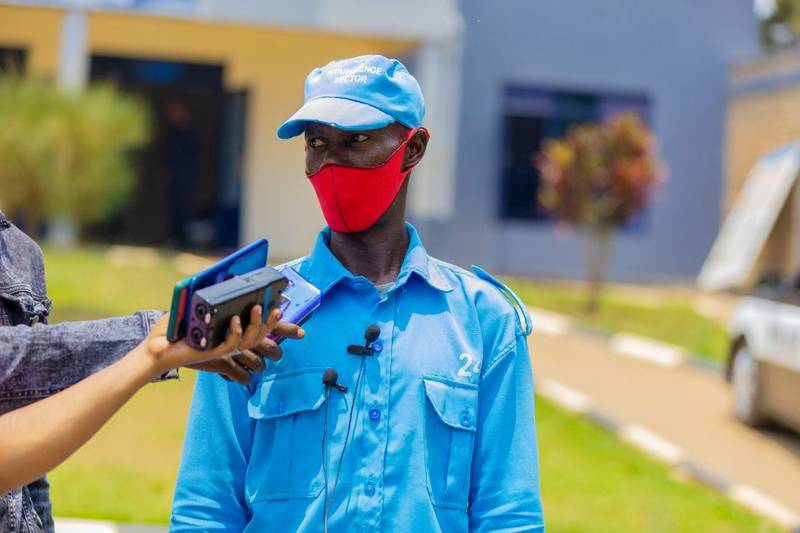 The security guards added that they are facing related challenges while on duty where street vendors abuse them, disregard their instructions and sometimes act violently.

RNP Deputy spokesperson, Chief Superintedent of Police (CSP) Africa Sendahangarwa Apollo said that Irondo, Dasso and other private security personnel are there to support the local administrative organs and the Police to enforce rules and regulations.

"It is unlawful to undermining government institutions or instructions, worse still to try to harm them in any way. Irondo and DASSO were established by the government to support security organs and administrative entities in security and other community matters. Undermining them is undermining the authority and you will be answerable," CSP Africa warned.

He added that there are rules and standards for business that must be followed including specific places where businesses are allowed to operate from and the hygiene required.

Article 233 of the law determining offences and penalties in general states that any person who, verbally, by gestures or threats, in writings or cartoons, humiliates a member of Parliament when exercising his/her mandate, a member of the Cabinet, security officers or any other person in charge of a public service in the performance or in connection with the performance of his/her duties, commits an offence.