The workshop held at the RNP General Headquarters in Kacyiru, was officially opened by the Minister of Local Government, Jean Marie Vianney Gatabazi.

It was also attended by the Inspector General of Police (IGP) Dan Munyuza, the Director General in charge of Gender Promotion in the Ministry of Gender and Family Promotion, Batamuriza Mireille and Schadrack Dusabe from UN Women.

Minister Gatabazi said that the workshop for media practitioners and youth volunteers is a step further in breaking silence and fighting the vice of gender and sexual violence.

"Violence against women and girls is an inhuman crime that should not be tolerated in Rwanda where all people have equally rights, which should be respected," Minister Gatabazi said. 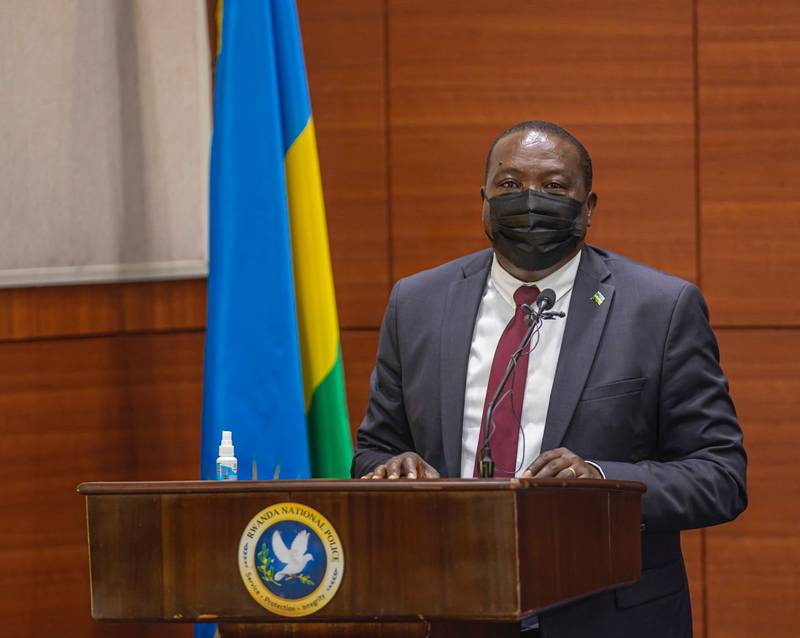 The government of Rwanda, he said, reviewed laws, governance policies and other measures to effectively respond the the vice.

"The media and the young people equally have the duty to fight violence directed to women and girls," the Minister said.

He further lauded the impact of the 'Regional Center of Excellence on GBV and Child Abuse' in conducting training and raising awareness against the scourge.

Violence against women and girls, he added, has diverse effects to the victims, their families and the community in general, including spreading HIV/AIDS, homicide, unwanted pregnancy sometimes influencing suicide.

"This training provides another platform to exchange ideas and partnership in addressing this problem," IGP Munyuza said. 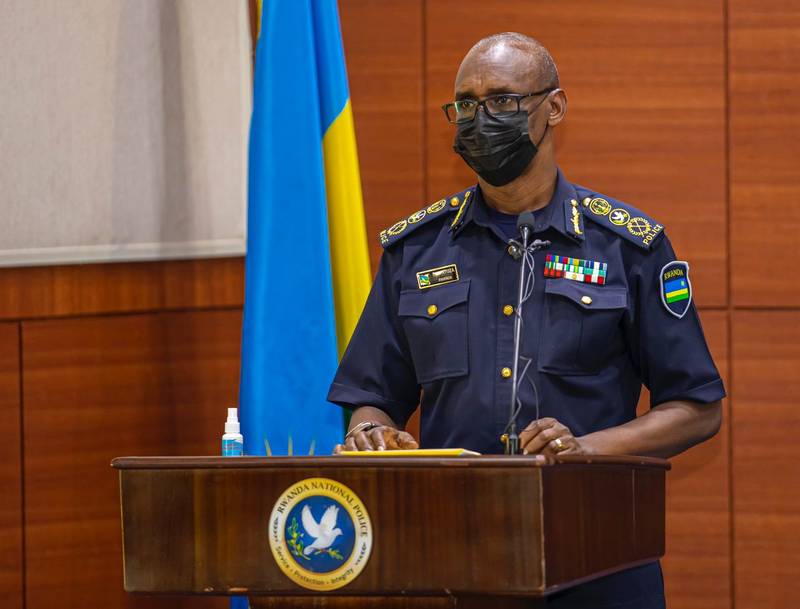 He outlined defilement, harrasment of spouse, assault, rape and fraudulent use of family property and the majority domestic and gender based crimes.

Between January and August this year, a total of 11046 cases related to sexual and gender-based violence were recorded.

"The media and youth volunteers are among the Police key partners in fighting crimes, and a reason we are here today to set another line of further partnership in addressing this pressing concern of gender-based violence," IGP Munyuza said.

Schadrack Dusabe from UN Women, said that the issue of GBV is covered by the media from different sources on daily basis, which he said that it is an indicator that there is recognition of the problem. 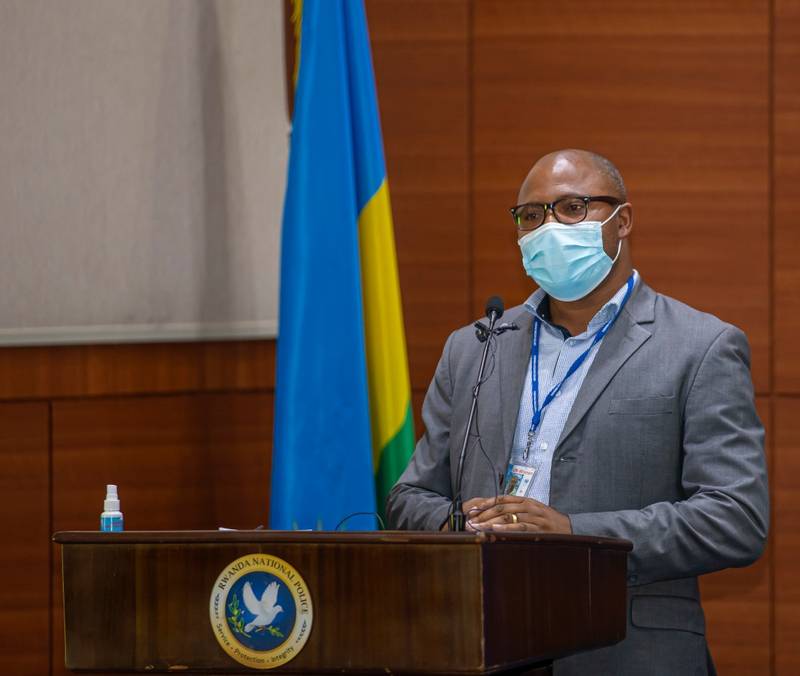 "GBV prevention and response requires multisectoral approach and this awareness rising with the media and youth volunteers is timely," Dusabe said.

The workshop looked at two key aspects; policy and status of GBV in Rwanda and reporting on GBV with focus on raising awareness, ethics and challenges. 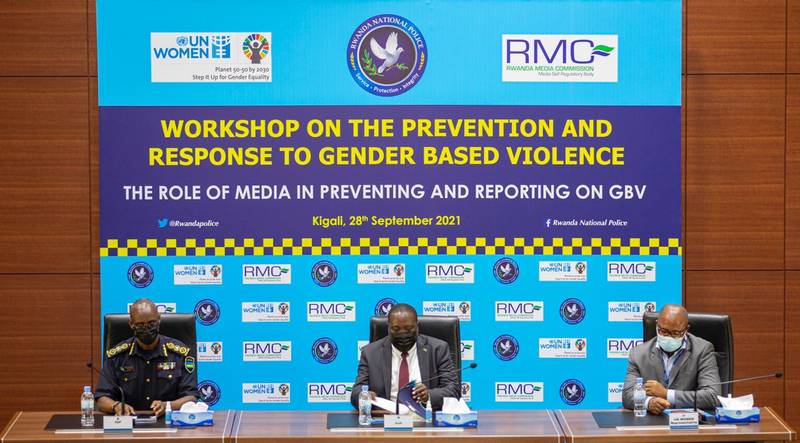