Beware of substandard goods on the market, public told 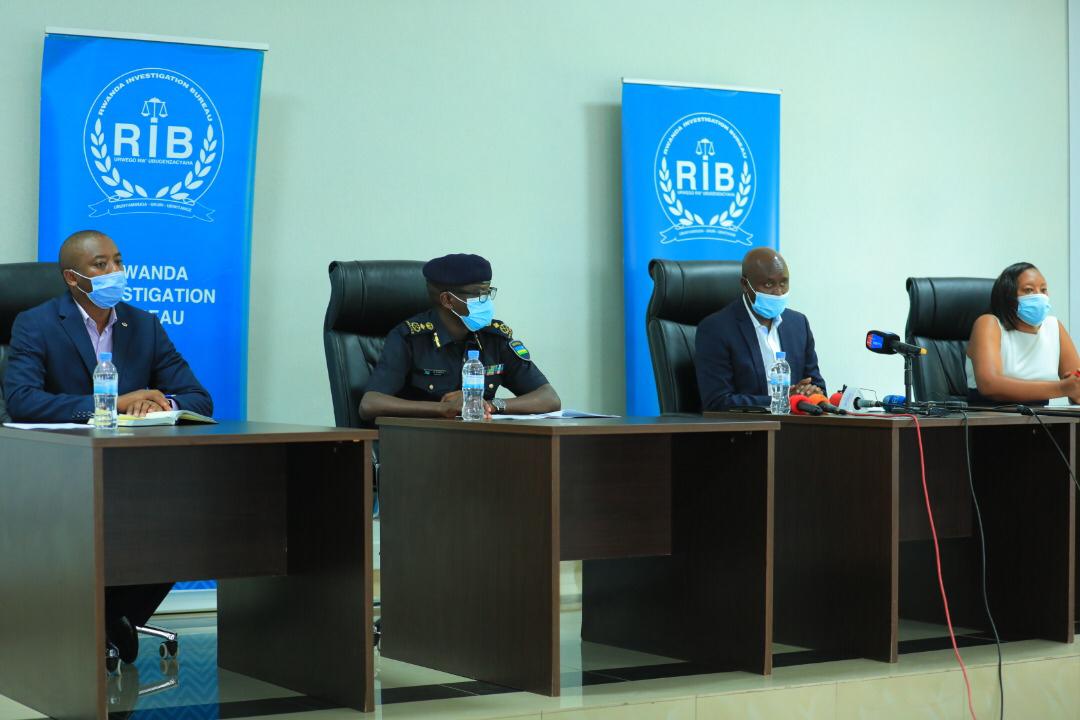 Substandard, expired and illicit products worth over Frw42.7 million have been seized from the shelves in different parts of the country.

The majority goods were seized from shops in Kigali. 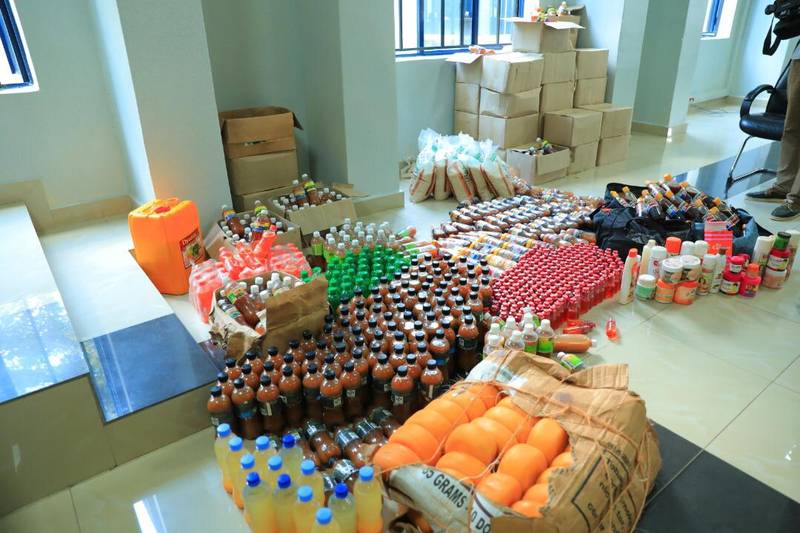 While speaking during the press conference, on Wednesday, March 31, held at RIB headquarters in Kimihurura, Commissioner of Police (CP) John Bosco Kabera said RNP as a law enforcement organ will continue to partner with all concerned institutions to seize such harmful products from the market.

"When regulatory entities identify a product as substandard, illicit or expired; or provide standard mark, it is equally our duty as the law enforcers to ensure that goods on the market conform to the set standards. Products that are harmful to the health of consumers also cause insecurity," CP Kabera said

He remarked that RNP, has been conducting these operations where substandards electric cables and skin bleaching products were seized from arrested smugglers in different parts of the country. 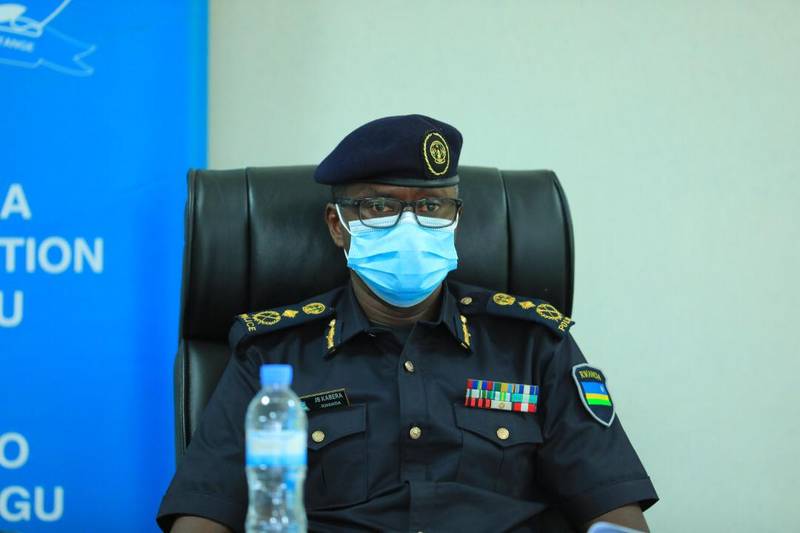 The Director General in charge of criminal investigation in RIB, Jean Marie  Twagirayezu said most of the products are counterfeit or have fake documents.

"Three people were arrested in these operations and their files were sent to the prosecution," Twagirayezu said.

Ntirenganya Razaro from FDA said some samples were first taken to the laboratory to determine the composition.

"Some labels and packaging are misleading, incomplete or not indicated. Some use extra ingredients and use plastics for packaging," said Ntirenganya.

He appealed to the general public to always check especially the expiry date on products before buying.

Betty Abatoni from PSF said such traders dealing in substandards and illicit products taint the image of the country and affects legal businesses as well as the economy.