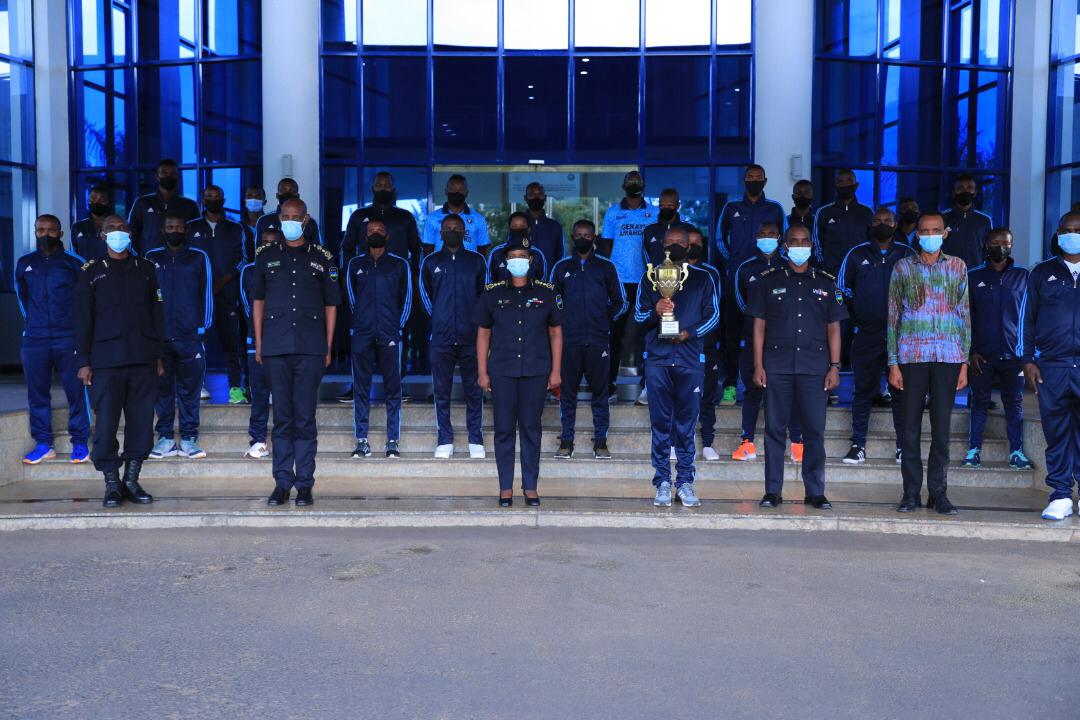 The Deputy Inspector General (DIGP) in charge of Administration and Finance, Jeanne Chantal Ujeneza has appealed to Rwanda National Police (RNP) sports teams to always be driven by the winning spirit in their preparations and during competitions.

The DIGP made the remarks on Thursday, April 29, while meeting Police the teams at the RNP General Headquarters in Kacyiru.

The Police Handball Club and athletic teams won nine trophies in the 2019 and 2020 seasons. 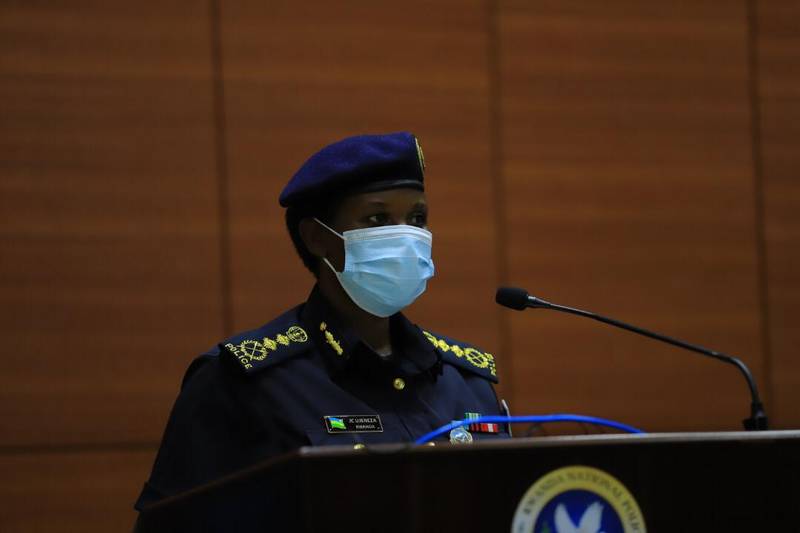 DIGP Ujeneza applauded the teams for their triumph but challenged them to always look ahead.

She recognized the "individual efforts and team spirit" as some of the key factors towards their success.

"On behalf of Rwanda National Police, I congratulate you for this success, not just in the last two years but also the victories registered over the years. Keep up the winning spirit; RNP will continue to support you to further ensure competitiveness in various sports disciplines," DIGP Ujeneza said.

Discipline, she said, should always define their image and that of RNP in general.

Sports, she added, is important for one's health but also a social factor especially as it partly drives the ideology of community policing since it brings together the Police and other institutions as well as the general public.

RNP athletic clubs have over the years won eight trophies while Police Handball Club has won 49 cups since it was formed in 2001.