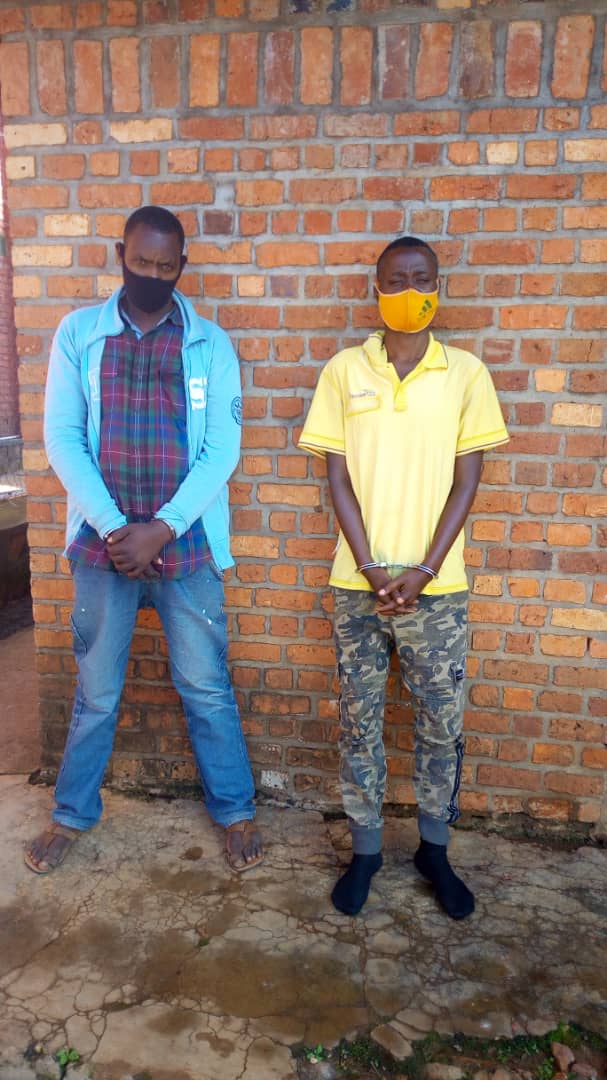 Suspects: Hassan Nyandwi and Oscar Ibisamaza arrested over drug trafficking and attempting to bribe an officer

Police in Gicumbi District, on Monday, April 26, arrested two men suspected of trafficking narcotic drugs, and attempting to bribe an officer on duty.

The suspects are identified as Hassan Nyandwi, 40, and Oscar Ibisamaza, 43.

"At about 1pm, Police responded to a call about two men, who were trafficking a sack of khat to Kigali on a motorcycle. During the operation, Nyandwi and Ibisamaza threw down the sack, which contained 251 rolls of khat, and run away," CIP Minani said.

He added: "At about 6pm, Nyandwi and Ibisamaza showed up at the Police station and tried to seduce a Police officer with a bribe of Frw70,000 so as to give them the impounded sack of khat, but they were immediately taken into custody and handed over to RIB for further legal actions."

Khat is classified as a severe drug under the Ministerial order nº 001/moh/2019 of 04/03/2019 establishing the list of narcotic drugs and their categorisation.

Article 263 of law determining offenses and penalties in general states that any person, who unlawfully produces, transforms, transports, stores, gives to another or who sells narcotic drugs and psychotropic substances, commits an offence.

Upon conviction, the offender is liable to imprisonment for a term of not less than twenty years and not more than twenty five years, and a fine of between Frw15 million and Frw20 million, in regards to severe narcotic drugs. 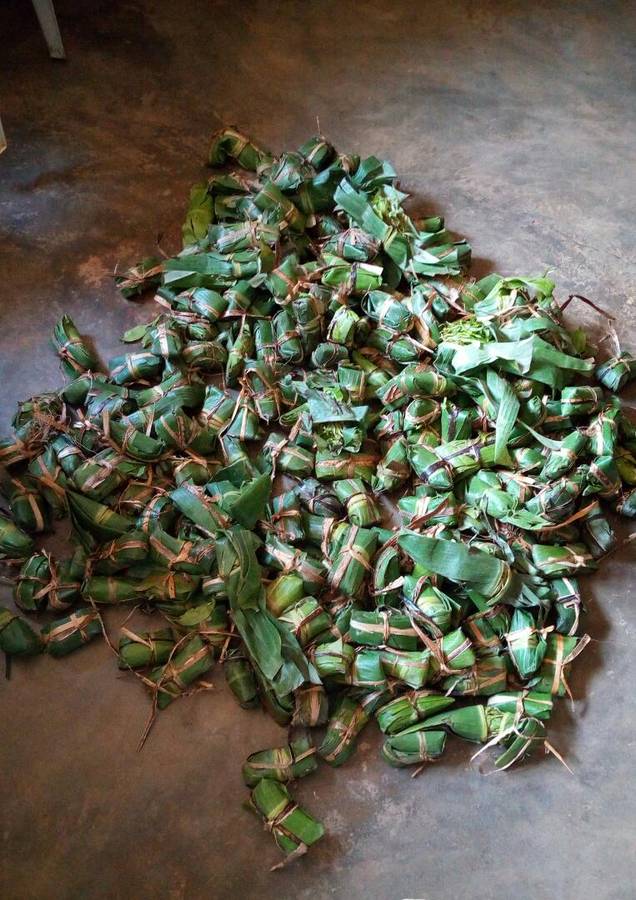 Upon conviction, he/she is liable to imprisonment for a term of more than five years but not more than seven years with a fine of three to five times the value of the illegal benefit solicited or offered.