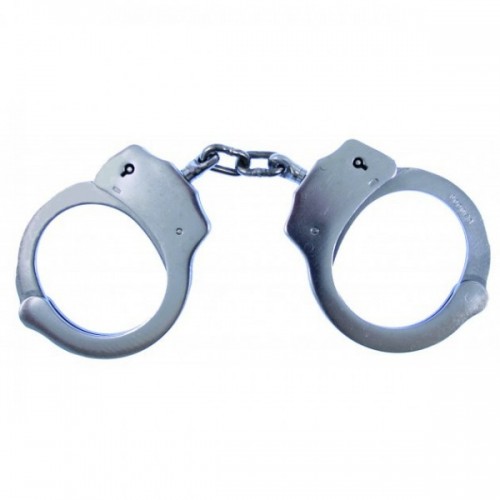 Police in Kirehe District have arrested two people who are members of the same drug trafficking ring, with 15kgs of cannabis.

Theoneste Uwimana, 30, and Ferdinand Nizeyimana, 28, were apprehended on Wednesday June 29, in Saruhembe Village, Saruhembe Cell in Mahama Sector with a sack of cannabis.

“Acting on information provided by local residents in Mahama Sector about two individuals, who were trafficking a sack of cannabis from Tanzania; Police in partnership with other security organs and CPCs tracked them down and arrested them, separately. Available information indicates that they were headed to Nyakarambi, where they were to supply other drug dealers,” SP Twizeyimana said.

He added that Uwimana was first to be arrested in Saruhembe Village, at about 8:20pm, with the 15kgs of cannabis. He had at the time crossed into Rwanda from Tanzania with the sack of cannabis.

Uwimana then disclosed Ferdinand Nizeyimana as his boss and that he was also behind coming. Nizeyimana was also arrested few minutes later.

Kirehe is mapped as one of the major drug trafficking routes from Tanzania.

SP Twizeyimana thanked the residents, who shared information leading to breaking the chain of supply.

The suspects and exhibits were handed over to RIB at Kirehe station for further investigations.

The Ministerial order No. 001/MoH/2019 of 04/03/2019 establishing the list of narcotic drugs and their categorization classifies cannabis in the category of "very severe narcotics.’’

Article 263 of law No 68/2018 of 30/08/2018 determining offenses and penalties in general states that any person, who unlawfully produces, transforms, transports, stores, gives to another or who sells narcotic drugs and psychotropic substances, commits an offence.

Upon conviction for "very severe narcotics," the offender faces between 20 years and life imprisonment, and a fine of between Frw20 million and Frw30 million.