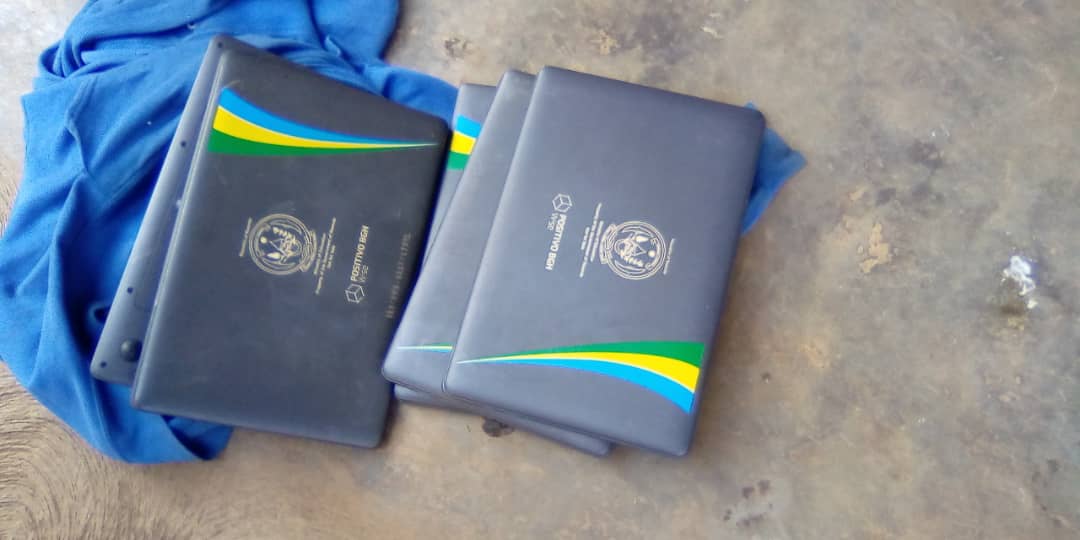 Rwanda National Police (RNP) has recovered 19 laptops, which are part of those that were stolen from Groupe Scolaire Sovu in Kigabiro Sector, Rwamagana District.

At least 26 computers were allegedly stolen when thieves broke into the school computer laboratory in the night of July 1.

The Police spokesperson for the Eastern region, Superintendent of Police (SP) Hamdun Twizeyimana said that two suspects were arrested with the 19 computers, on Saturday, July 2.

The burglary was reported by school management the following morning, SP Twizeyimana said.

“Police commenced the search for the suspected thieves and the stolen computers following the reported theft. At about 6pm, residents in Kiruhura Village reported a man, whom they saw with 11 laptops,” said SP Twizeyimana.

During the operation, the said man, who had the computers dropped them and fled.

"However, with the help of residents, Police managed to identify Murindabigwi as the owner of the bag. He was tracked and arrested together with Uwihanganye, in the same village, with other eight computers," SP Twizeyimana explained.

Murindabigwi and Uwihanganye said that they got the computers from a man, whom they only identified as Veterinaire, who dropped the 11 computers and escaped.

"The search for other seven computers which are still missing, and other members of the burglary ring, is still underway. We commend the residents who facilitated the recovery of some of the stolen computers and the arrest of the suspected thieves.

We called upon anyone with information on other suspected thieves and the whereabouts of computers that are still missing to come forward."

The suspects were handed over to RIB at Kigabiro station for further investigations.