Rwanda National Police (RNP) and City of Kigali have launched a football tournament bringing together different community policing groups as part of the ongoing security and hygiene campaign.

The tournament kicked off on Saturday, January, 21, at Mumena stadium in Nyarugenge District.

Eight teams are taking part in the tournament. These include the Police Traffic and Road Safety department, City of Kigali, three teams of taxi-moto operators from Nyarugenge, Gasabo and Kicukiro, youth volunteers in community policing, Agents of Change and grassroots leaders from Gasabo District.

While launching the tournament, Assistant Commissioner of Police (ACP) Charles Butera, the Deputy Commissioner of Community Policing in RNP, said that sports is one of the tools used to strengthen cooperation and collaboration in fighting and preventing crimes, and to make Rwanda clean and clean.

"The young people form a strong pillar for the country's sustainable development, if they put their abilities to effective use. Today, you have volunteered to raise awareness through football, to promote security and hygiene, which is commendable," ACP Butera said. 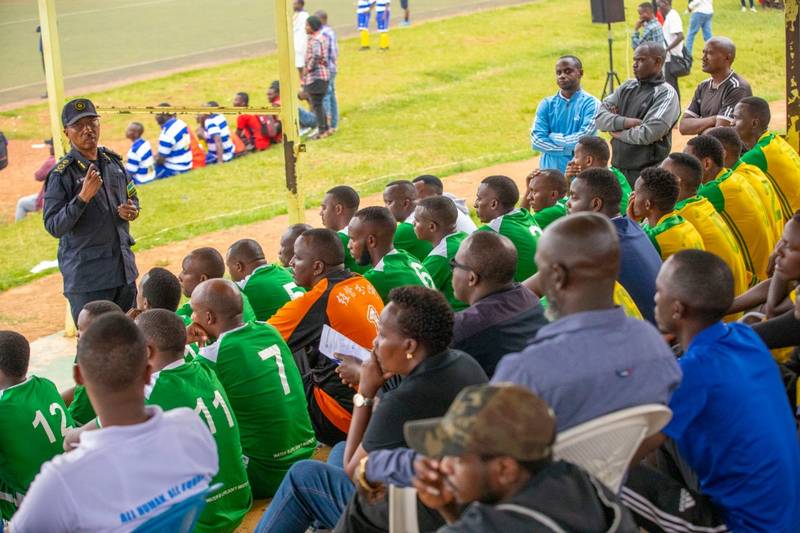 He added that as sports brings together teams for one purpose, it defines the purpose of coming together to promote safety and security.

The campaign focuses mostly on public sensitization on hygiene and security under the theme: “Keeping Kigali City Clean, Green and Safe." 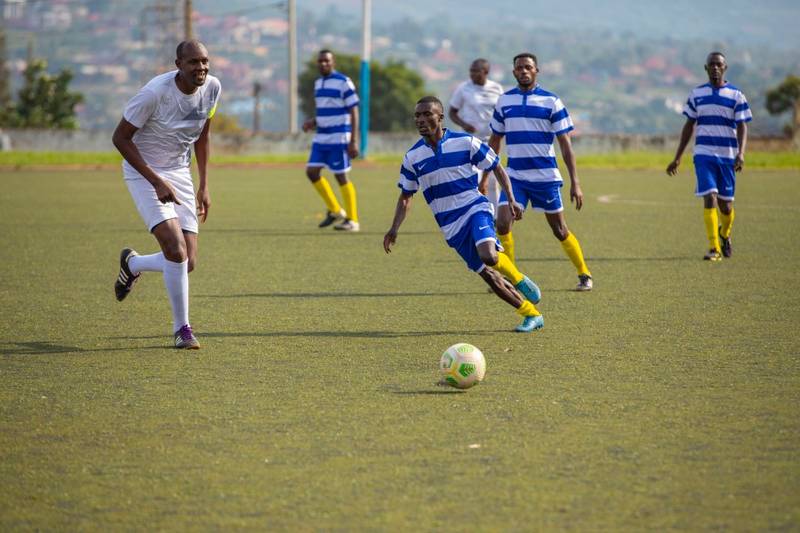 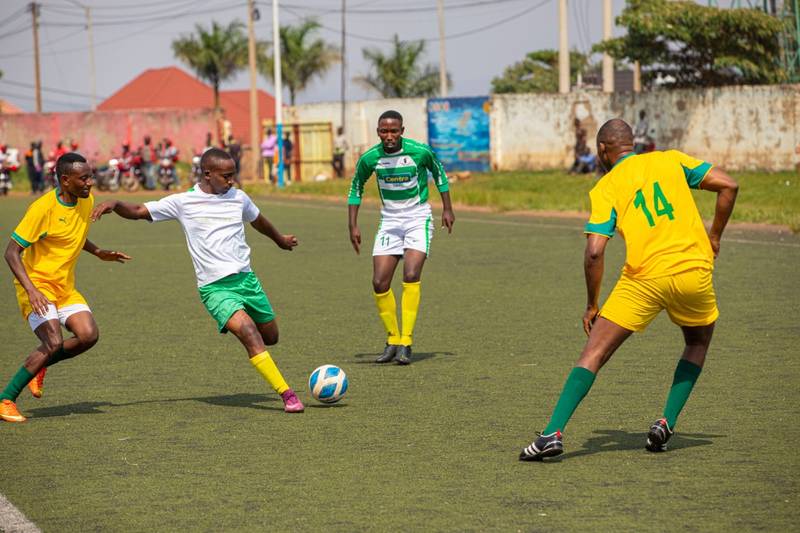