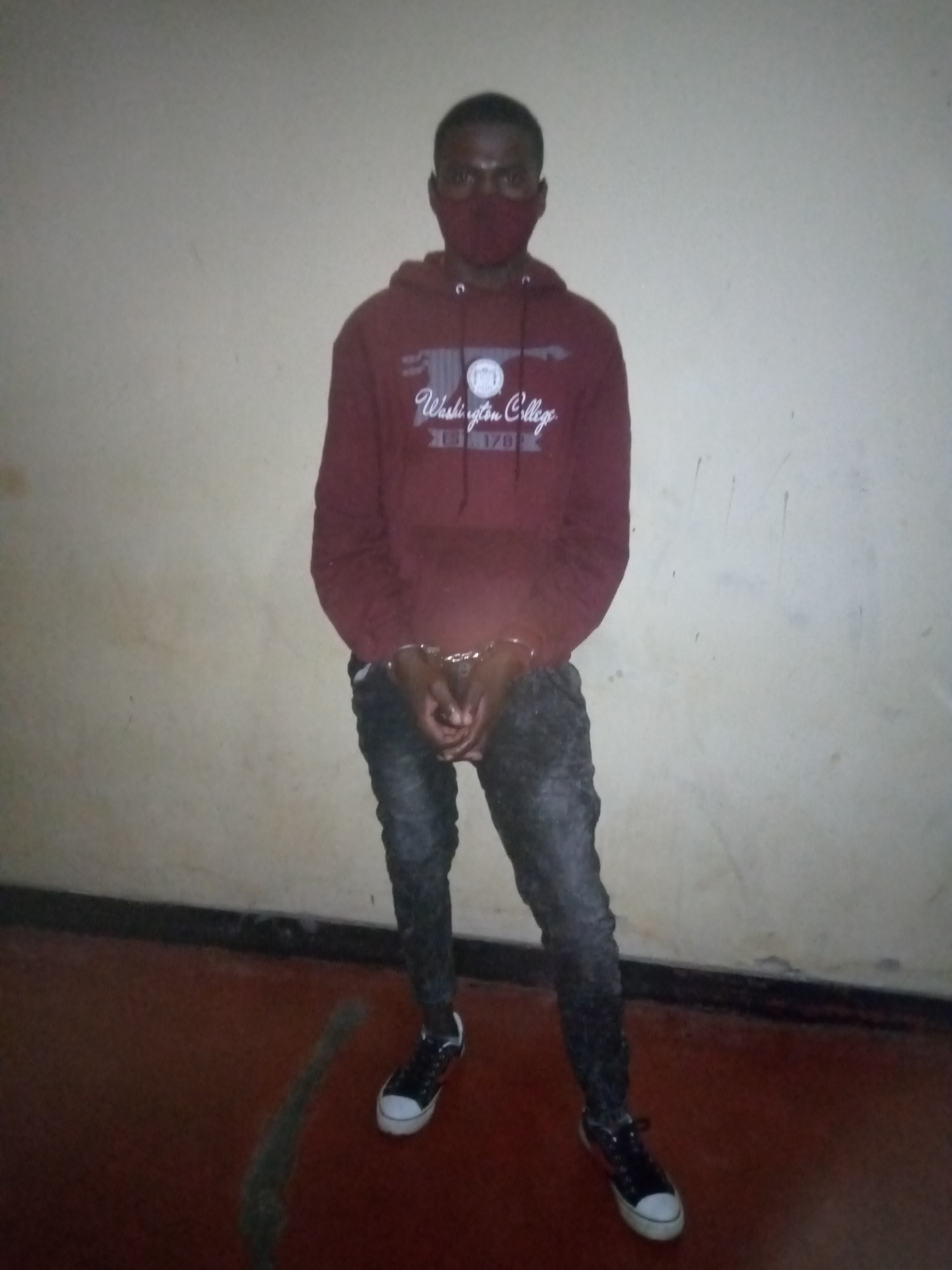 A taxi-moto operator in Rubavu District was arrested on Monday, February 15, for attempting to bribe a Police officer.

Afrodis Twagirimana, 26, was first caught for flouting the curfew and other government COVID-19 prevention guidelines when he tried to bribe the officer enforcing the directive with Frw2,000.

He added: "Twagirimana did not have some of the traffic related documents including transport authorization permit neither was he wearing a face mask. He pulled out a note of Frw2,000 and tried to bribe the officer so as to prevent his arrest and impounding his motorcycle.

When the officer declined to take the bribe, Twagirimana tried to flee but he was pursued and arrested, and his motorcycle RE 318X impounded."

For anyone to operate as a commercial motorcyclist  they are required to first seek a transport authorisation permit from Rwanda Utility Regulatory Authority (RURA).

Further, movements are prohibited between 7pm and 4am across the country as one of the government measures to prevent the spread of COVID-19.

CIP Karekezi warned the public against violating the directives, and worse still attempting to offer bribes.

"Corruption and bribery in particular is a serious crime because of its ill-effects on service delivery.

I advise members of the public to respect the directives and other law, and do away with the thinking that they will seduce law enforcement officers or other service providers with bribes, which will only lead to their arrest and likely to spend many years in prison," CIP Karekezi said.

Article 4 of the law on fighting corruption, partly states that any person, who offers or promises to offer a benefit, by any means, an illegal benefit for him/ herself or another person to have a service rendered or omitted, commits an offence.

Upon conviction, he/she is liable to imprisonment for a term of more than five years but not more than seven years with a fine of three to five times the value of the illegal benefit solicited received.