The meeting held at the RNP General Headquarters in Kacyiru was co-chaired by the Inspector General of Police (IGP) Dan Munyuza and the General Commander of the Italian Arma dei Carabinieri, Lieutenant General Teo Luzi.

Lt. Gen. Luzi arrived in Rwanda on Sunday for a three-day visit to cement the partnership between the two law enforcement institutions, which is guided by the cooperation agreement signed by the two institutions in 2017 to partner in capacity development including peace support operations, counter-terrorism, aviation security, public order management, VIP protection, cybercrime, traffic and road safety, environmental protection as well as acquisition of modern police equipment, among others.

The bilateral meeting was also attended by the Italian Ambassador to Rwanda, Massimiliano Mazzanti, Deputy IGPs Felix Namuhoranye and Jeanne Chantal Ujeneza of Administration and Personnel.

IGP Munyuza thanked the General Commander of Italian Carabinieri for honoring the invitation, which he said demonstrates continued commitment to strengthen policing cooperation and to take it to a higher level.

“Rwanda National Police and the Italian Arma dei Carabinieri have had a strong and successful partnership since 2017, which is thriving on the strong foundation of many years of friendship between Rwanda and Italy. We have been able to work together for the benefit of peace and security of our two countries and in other countries,” IGP Munyuza said. 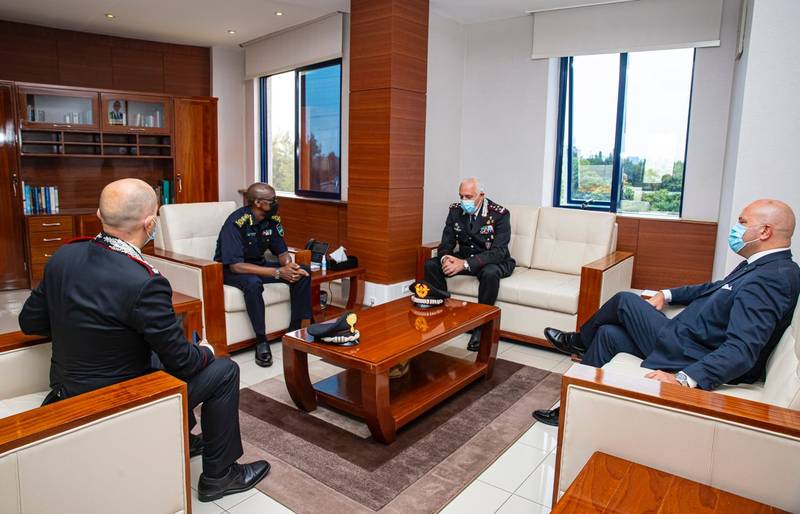 RNP, he added, has benefited a lot from the experience and expertise of the Carabinieri since 2017. Under the partnership framework, more than 900 police officers have been trained both in Rwanda and Italy in traffic and road safety, aviation security, public order management, counter terrorism, canine, special forces, peace support operations and environmental security.

IGP Munyuza said that training contributes to peace and security in Rwanda, and serves mankind in establishing a secure environment for the people in need.

“In this era of policing, a stronger bilateral or global security partnership is needed more than ever before to respond to the more growing and challenging criminal landscape especially in confronting the threat of violent terrorism and cybercrimes. We should make improvements in sharing information and experience in those two critical areas,” IGP Munyuza said. 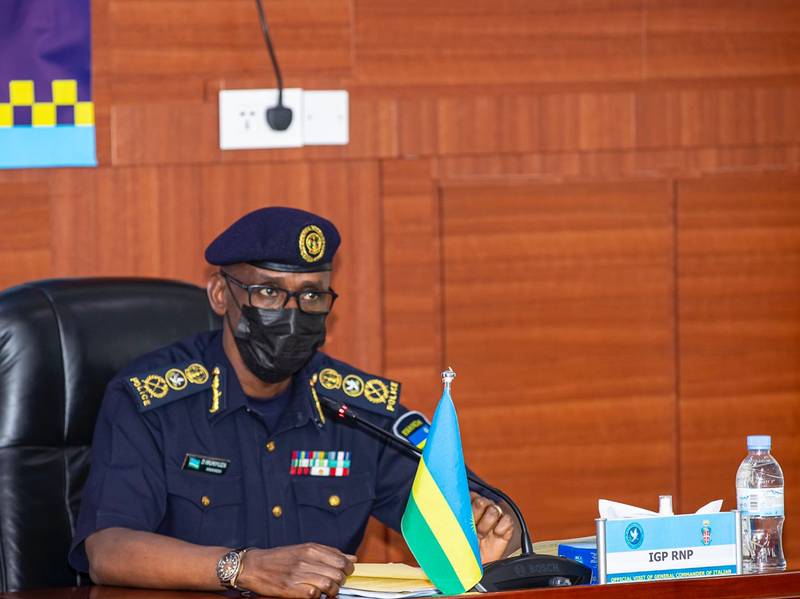 On his part, Lt. Gen. Luzi said that the visit “confirms our commitment to continue the cooperation with Rwanda National Police, an efficient and modern institution” linked to the Carabinieri by the “strong and fraternal bonds of cooperation” sealed by the Technical Agreement endorsed in Rome in 2017 and the presence of a Carabinieri senior officer seconded to Rwanda.

“Our pledge is to be part of the broader context of supporting the security forces most engaged against global security threats to ensure security and stability,” Lt. Gen. Luzi said. 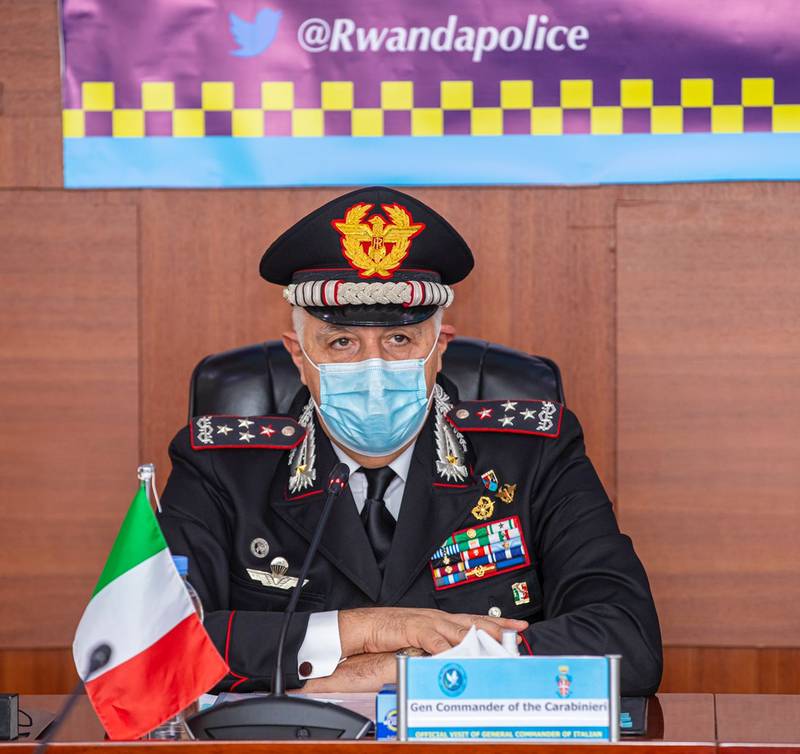 Currently, RNP is participating in different UN peace support operations with more than 900 police peacekeepers and is part of the counter terrorism operations in Cabo Delgado, Northern Mozambique.

Amb. Mazzanti reflected on the courage and impact of RNP in cross-border cooperation and supporting international peace.

"Your involvement in peace and security duties here at home and internationally continues to create impact and is commendable," Amb. Mazzanti said.

The General Commander of the Italian Arma dei Carabinieri later visited Kigali Memorial Centre where he laid wreaths to pay tribute to more than one million innocent lives killed in the 1994 Genocide against Tutsi. 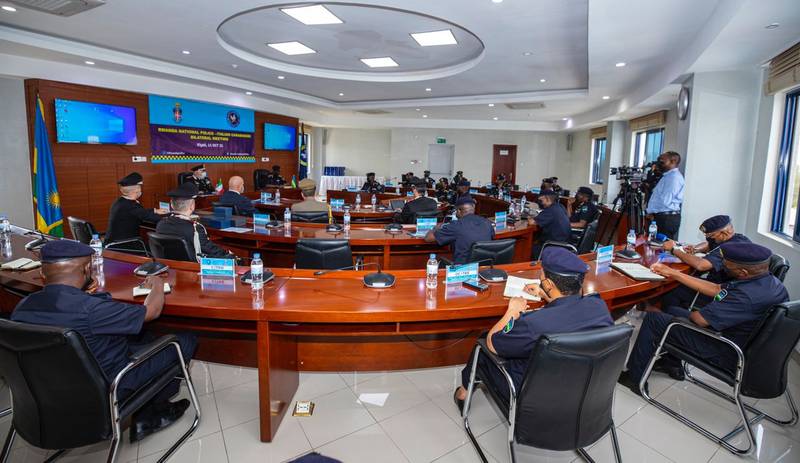