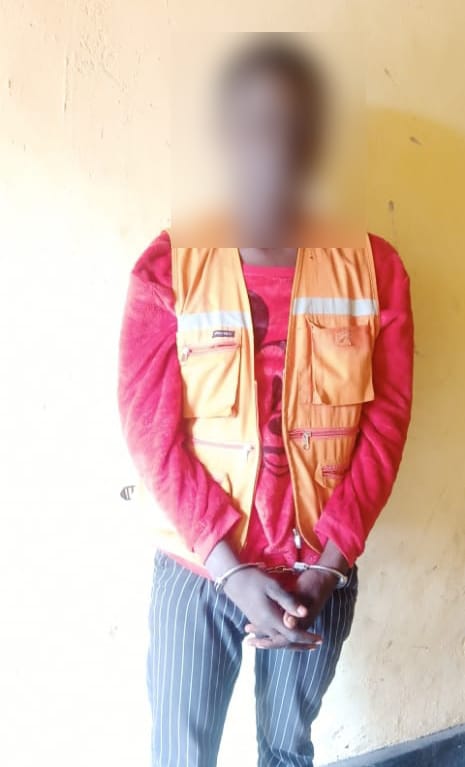 Taxi-moto operators have been cautioned against violating traffic rules and regulations, and attempts to bribe Police officers as means to prevent penalties.

The warning follows the arrest of a number of commercial motorcyclists, who tried to bribe Police officers after they were caught in varies traffic offences.

On Tuesday, June 28, a taxi-moto operator identified as Salim Iradukunda, 20, was arrested in Buhaza Village, Buhaza Cell, Rubavu Sector, Rubavu District after he tried to give a bribe of Frw6,000.

Superintendent of Police (SP) Bonaventure Twizere Karekezi, the Police spokesperson for Western region, said that Iradukunda was using a foreign registered motorcycle as a taxi-moto.

"Iradukunda was riding a foreign registered motorcycle to transport people. When Police officers stopped him for the traffic offences, including having no transport authorisation permit, he instead tried to bribe them with Frw6,000 leading to his arrest for the alleged criminal act," SP Karekezi said.

SP Karekezi took time to remind motorcyclists to follow and respect all the traffic rules and regulations which are meant to ensure effective control of traffic and to prevent road carnage.
Iradukunda was handed over to RIB at Gisenyi Station for further legal process.

Upon conviction, he/she is liable to imprisonment for a term of more than five years but not more than seven years with a fine of three to five times the value of the illegal benefit offered, solicited or received.

Penalties provided under this article also apply to a person, who offers or promises to offer a benefit, by any means, an illegal benefit for him/ herself or another person to have a service rendered or omitted.